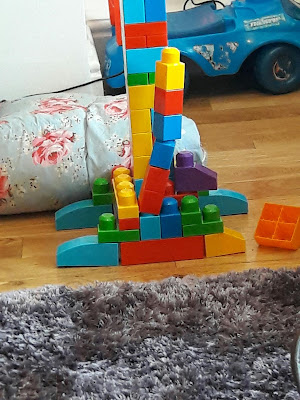 Wonky but workable was the theme and each time he successfully added a block he would give himself an applause and giggle at us through pride. What can I say? The kid melts my heart. It may have been cold outside all week, but he truly is our sunshine. 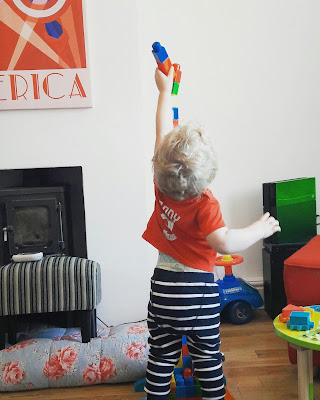